In october 2016 the kurdish border guard called Peshmerga, together with the Iraqi army and some international support started their operation to take back the city of Mossul wich was the last big stronghold of the Islamic State in Iraq and it’s second largest city by that time.

Besides all the complexity with the countless political groups being involved, who are those kurdish men and women fighting the Islamic State? What is their individual and very personal motivation that drives them into risking their lifes on the battleground? This question gets even more important when you consider that Kurdistan is striving to be an independent country in that region with their border close to Mossul for decades and in continuous battle with the Iraqi government for the past 90 years. With those same soldiers they are fighting now side by side, liberating a country they are not allowed to call independent.

This project is not about promoting any political positions, it is an attempt to give the soldiers an opportunity to share their point of views. I arrived in Erbil early dezember and stayed with the Peshmerga in the liberated villages near Mossul for a couple of weeks. The kurdish operations in those towns had just ended hours before I arrived. 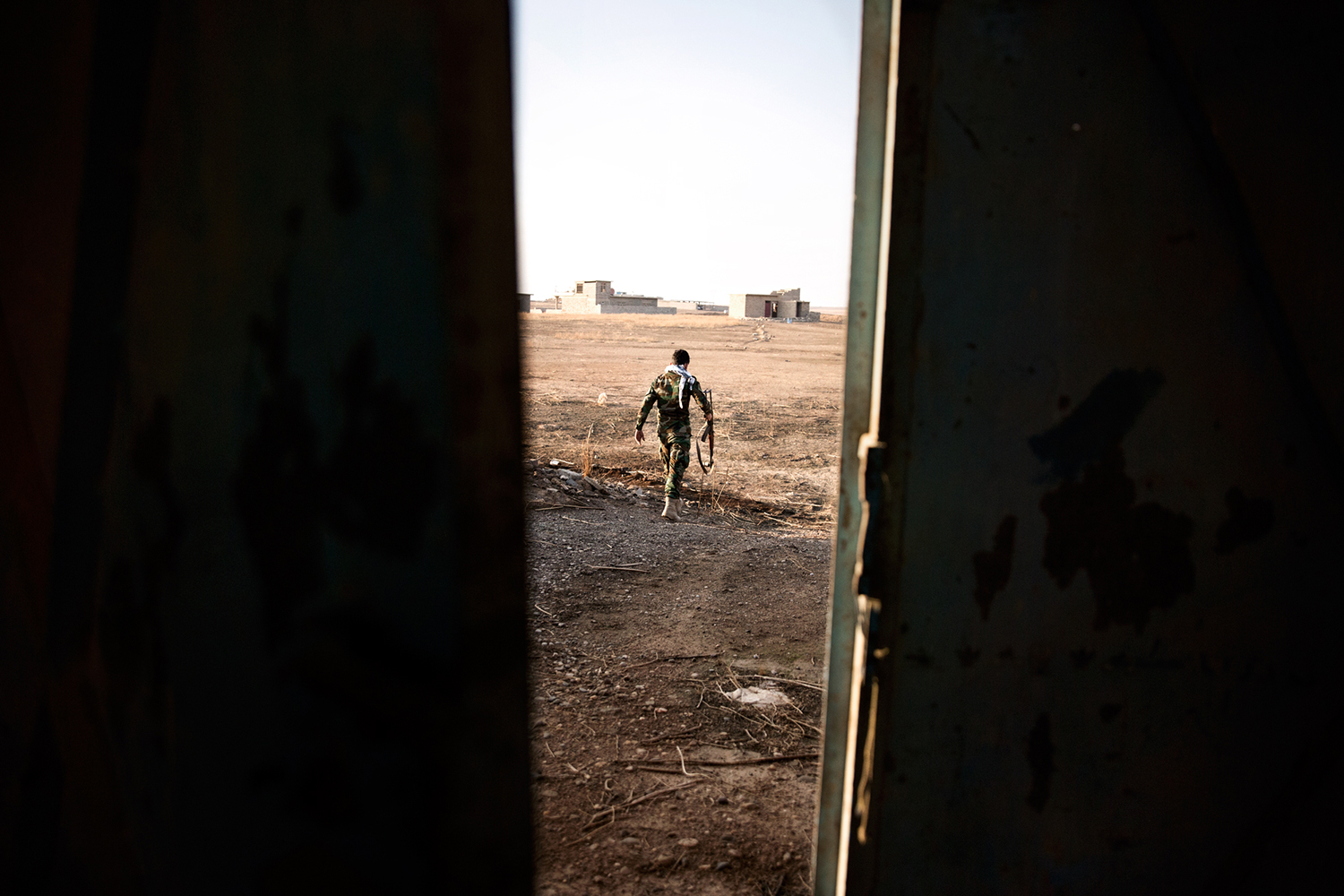 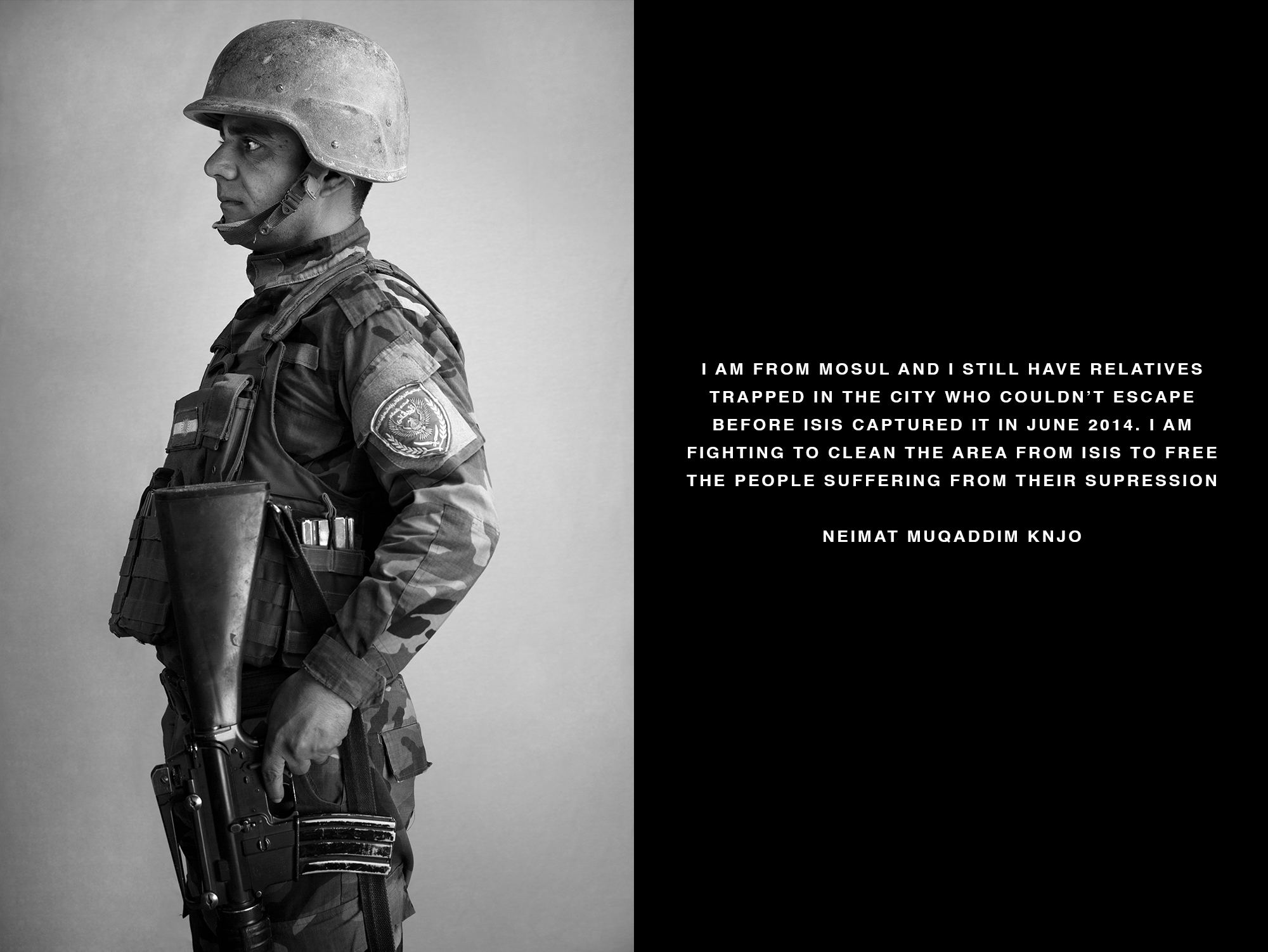 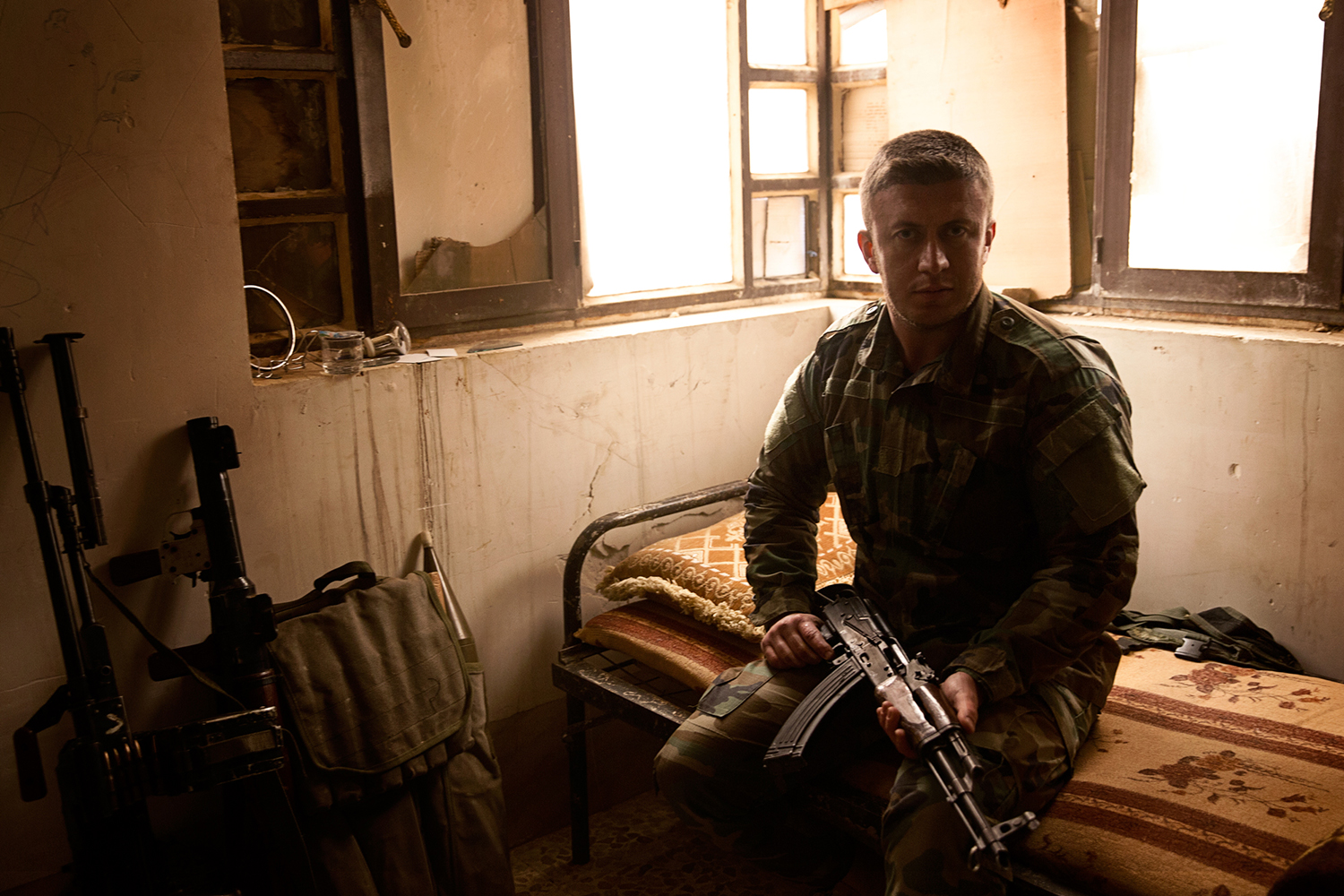 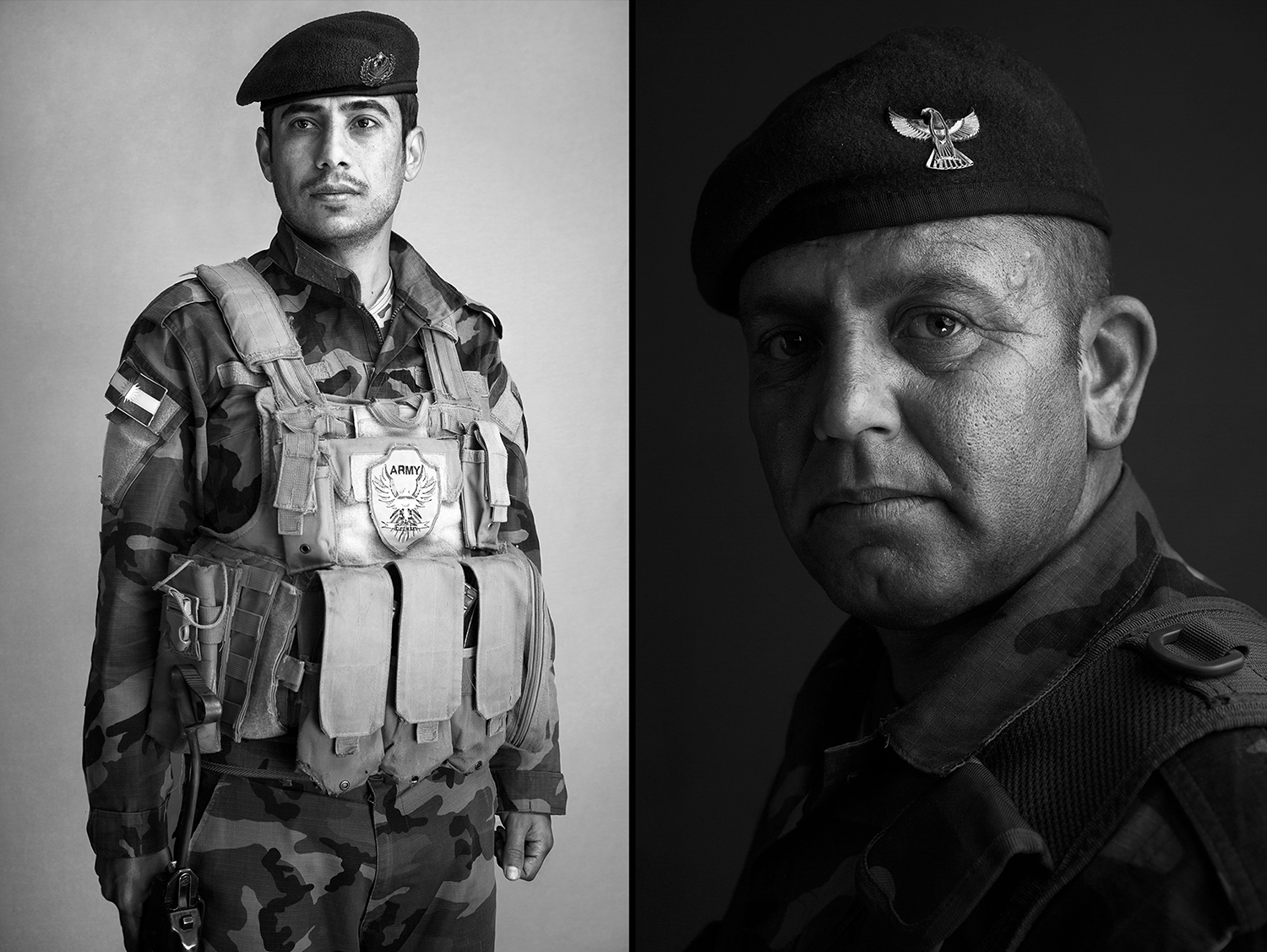 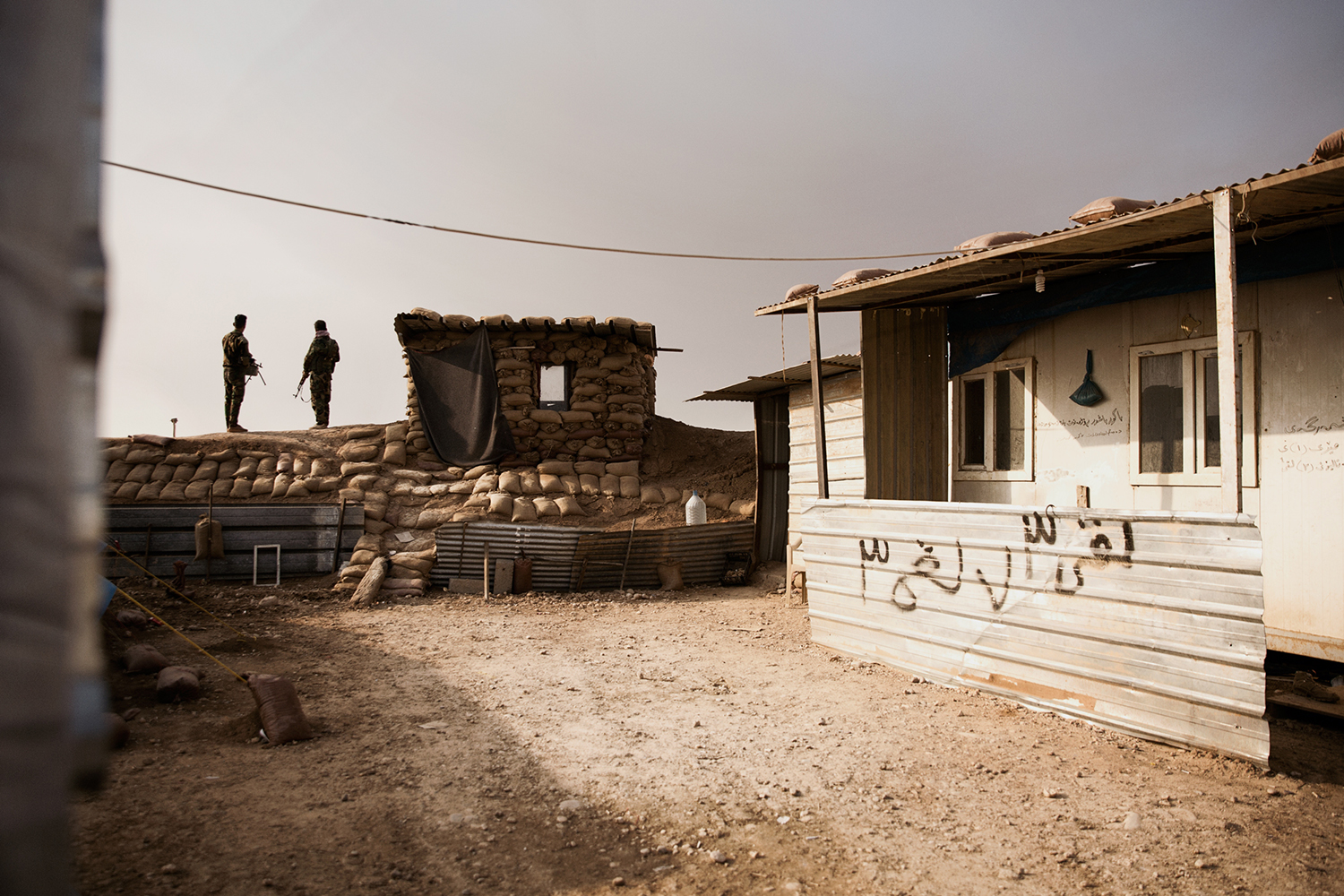 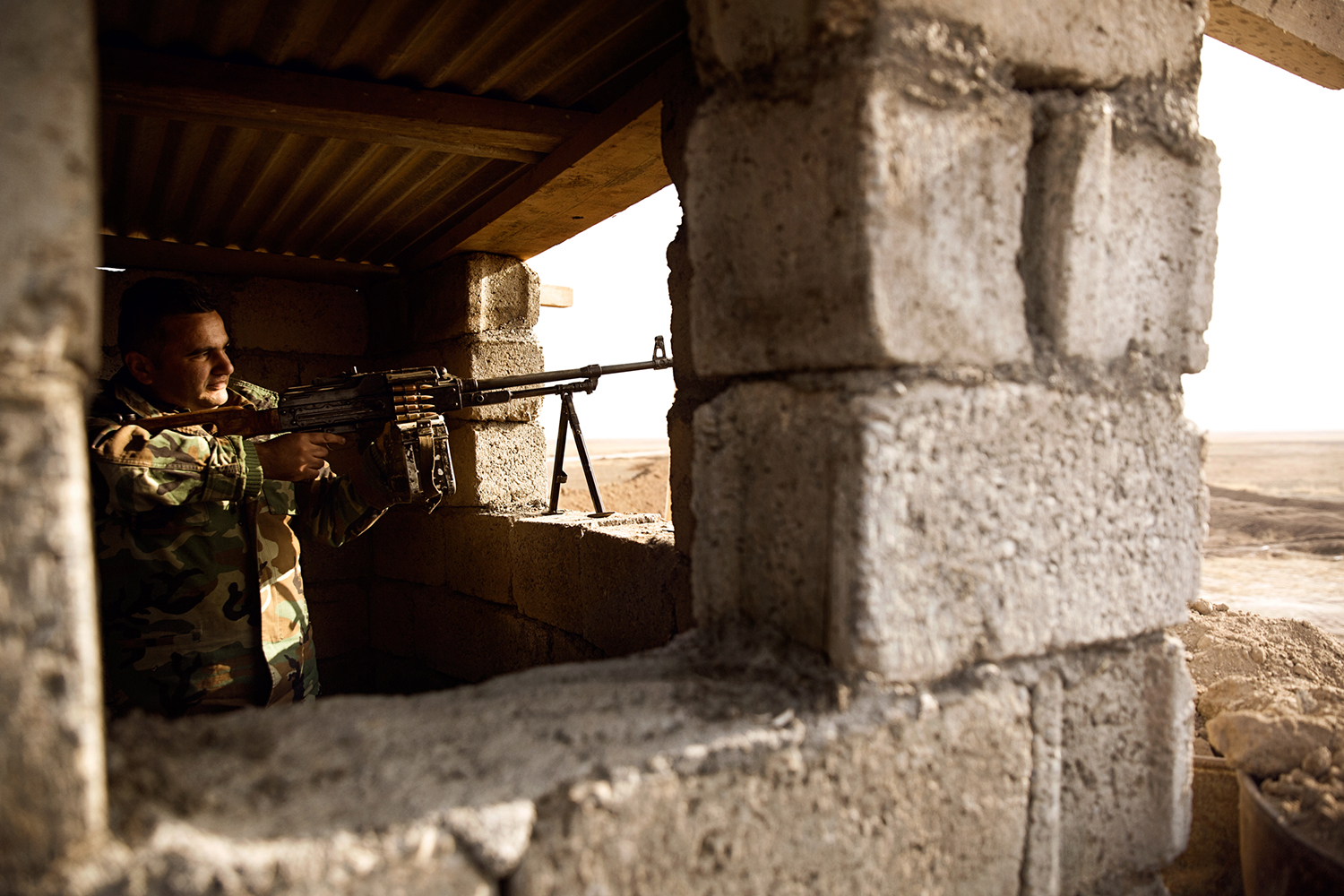 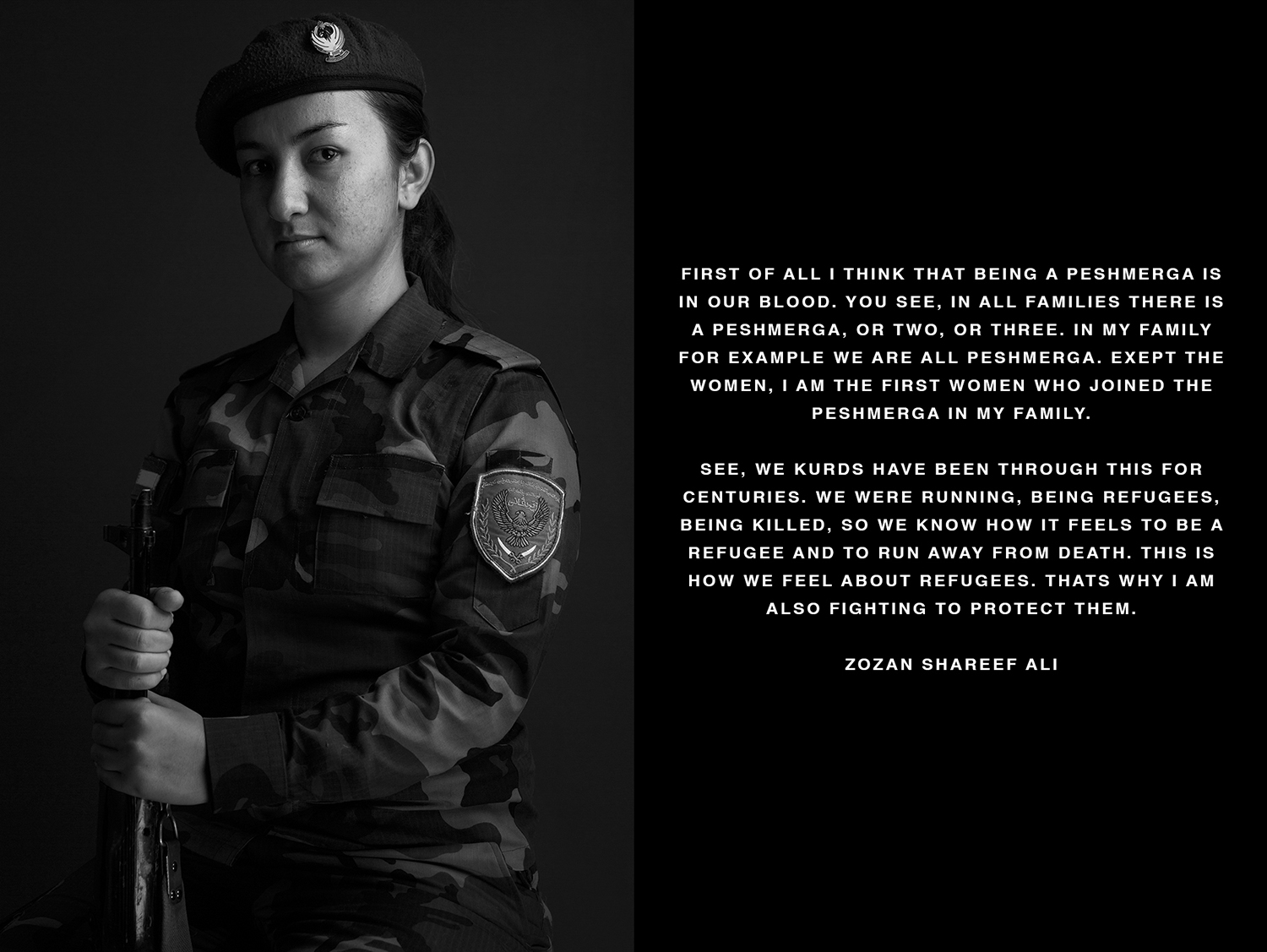 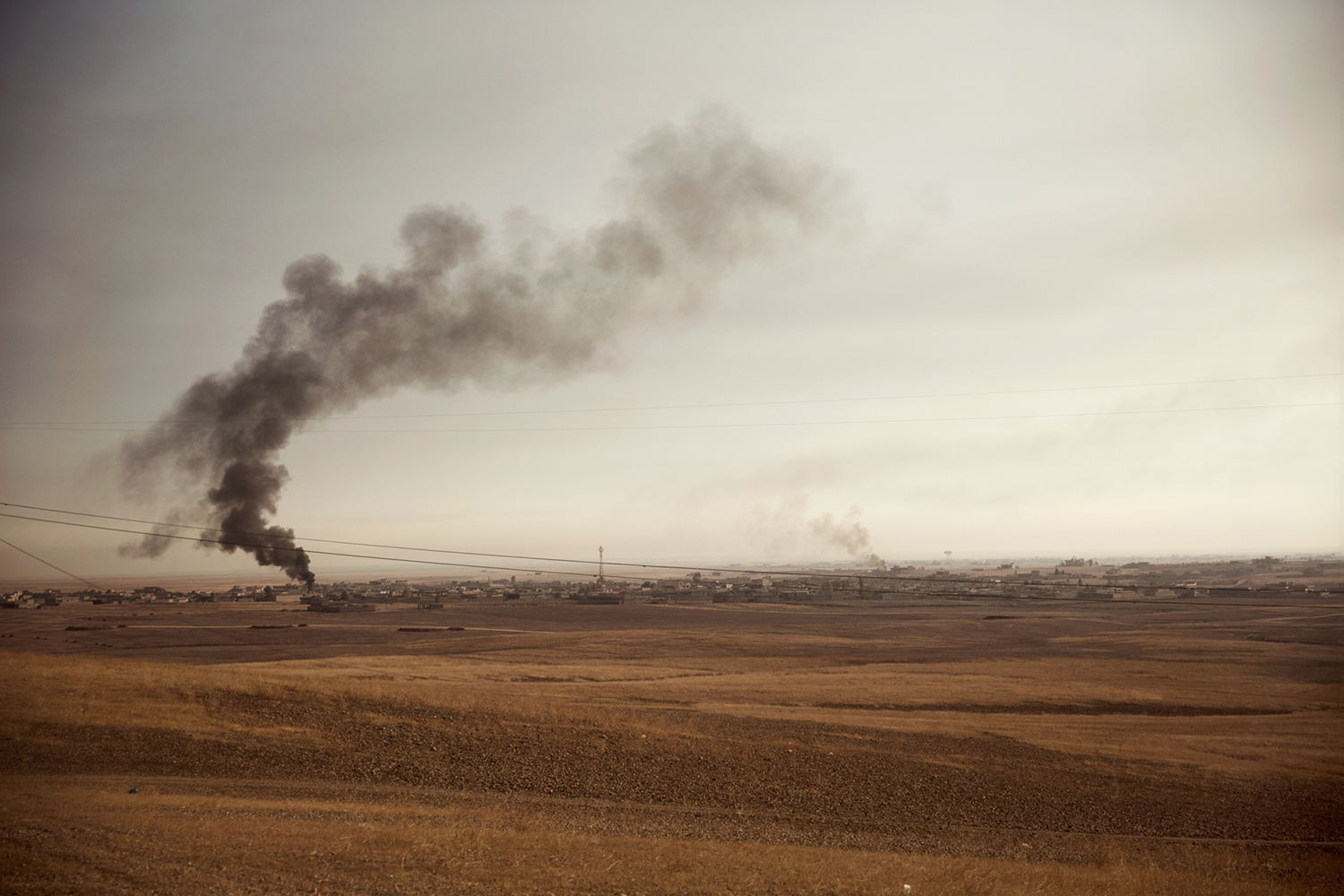 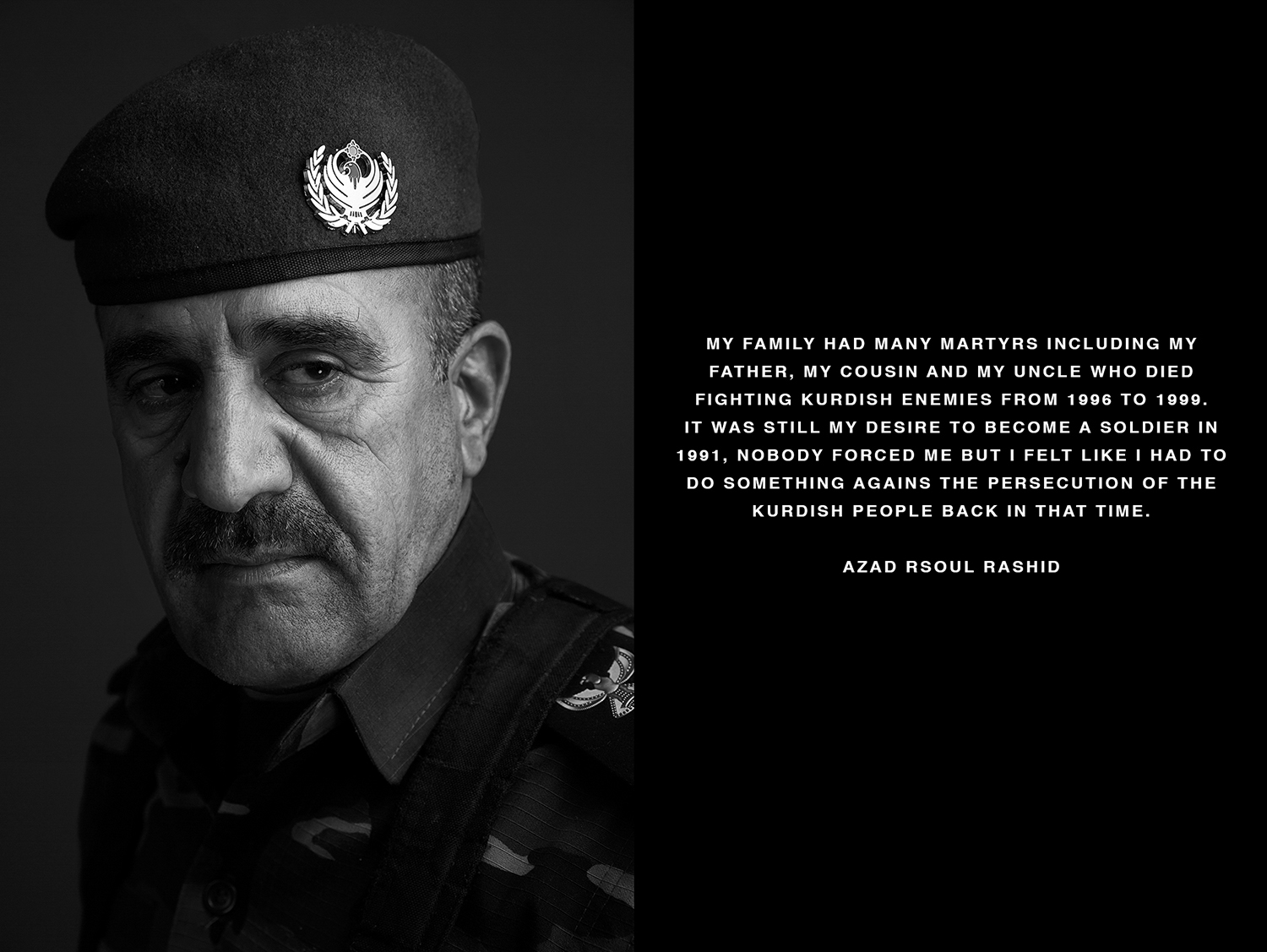 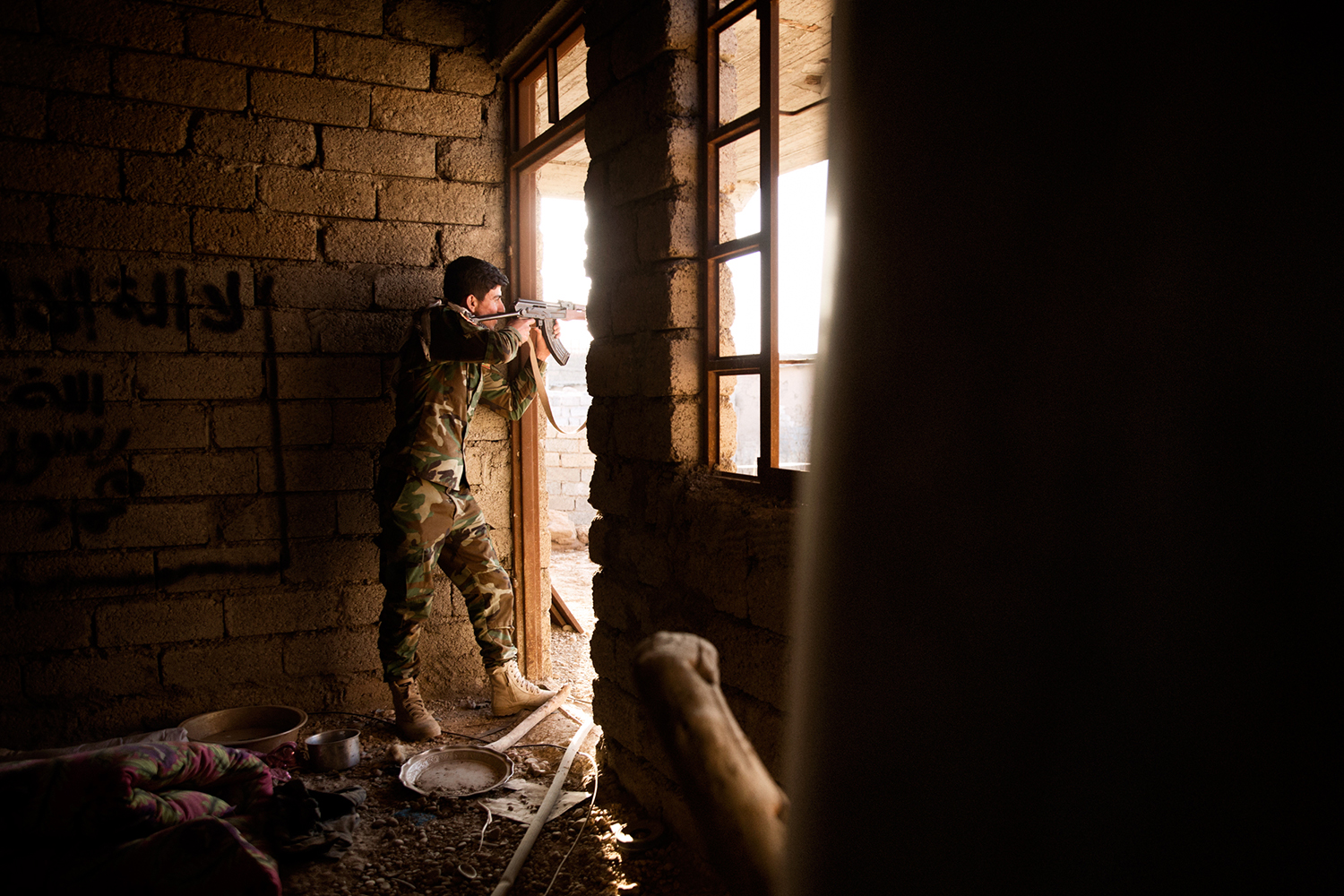 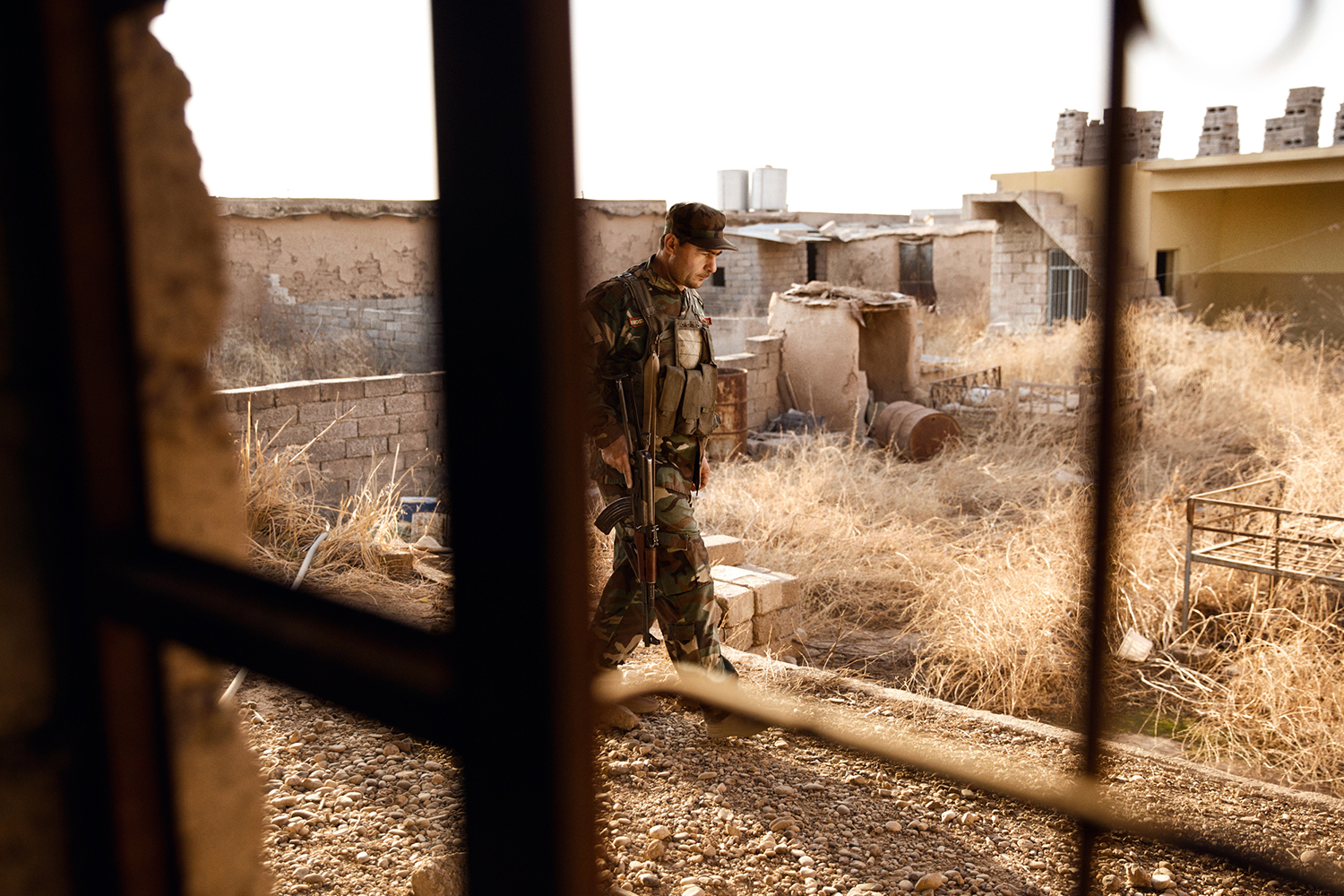 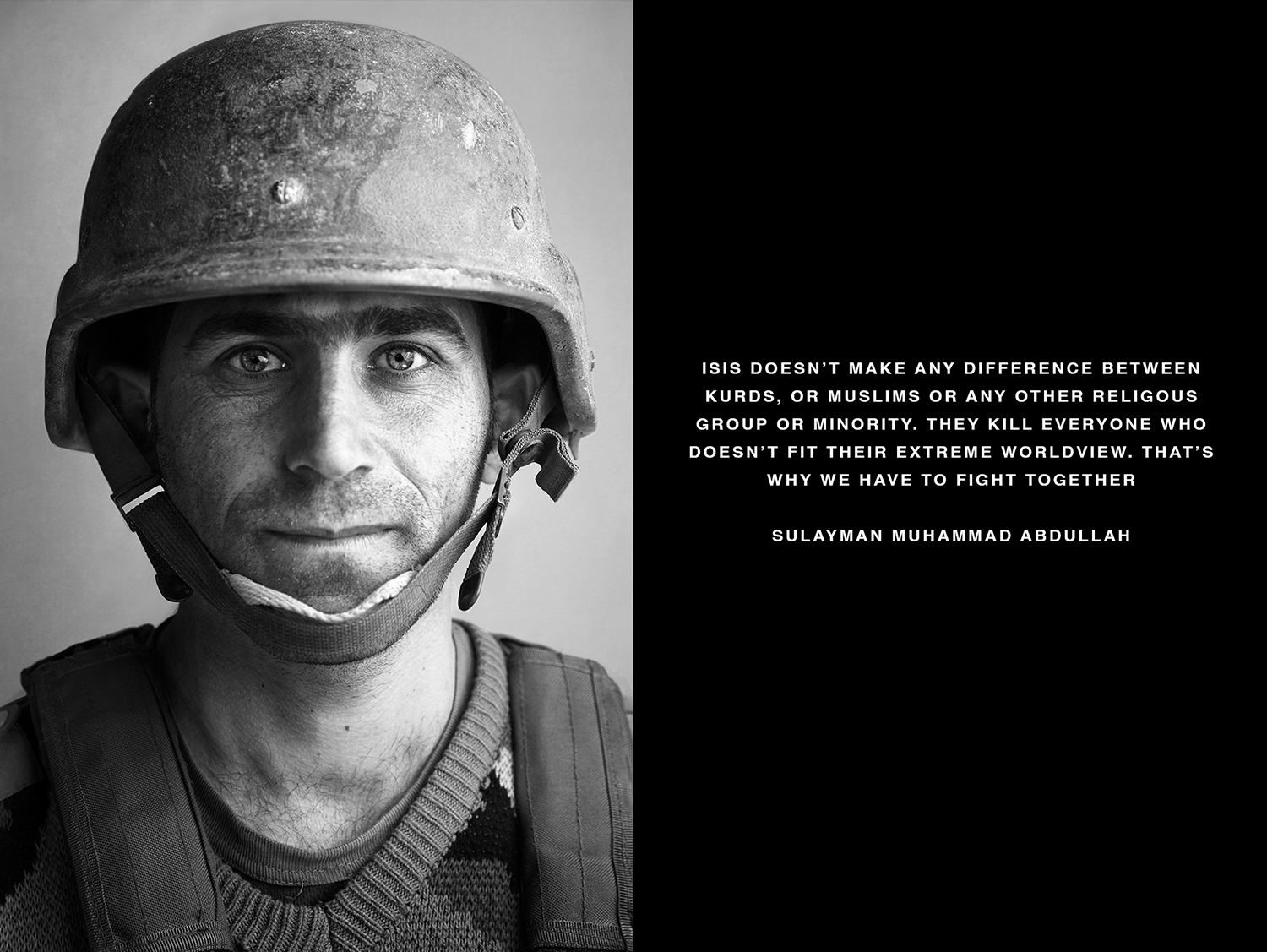 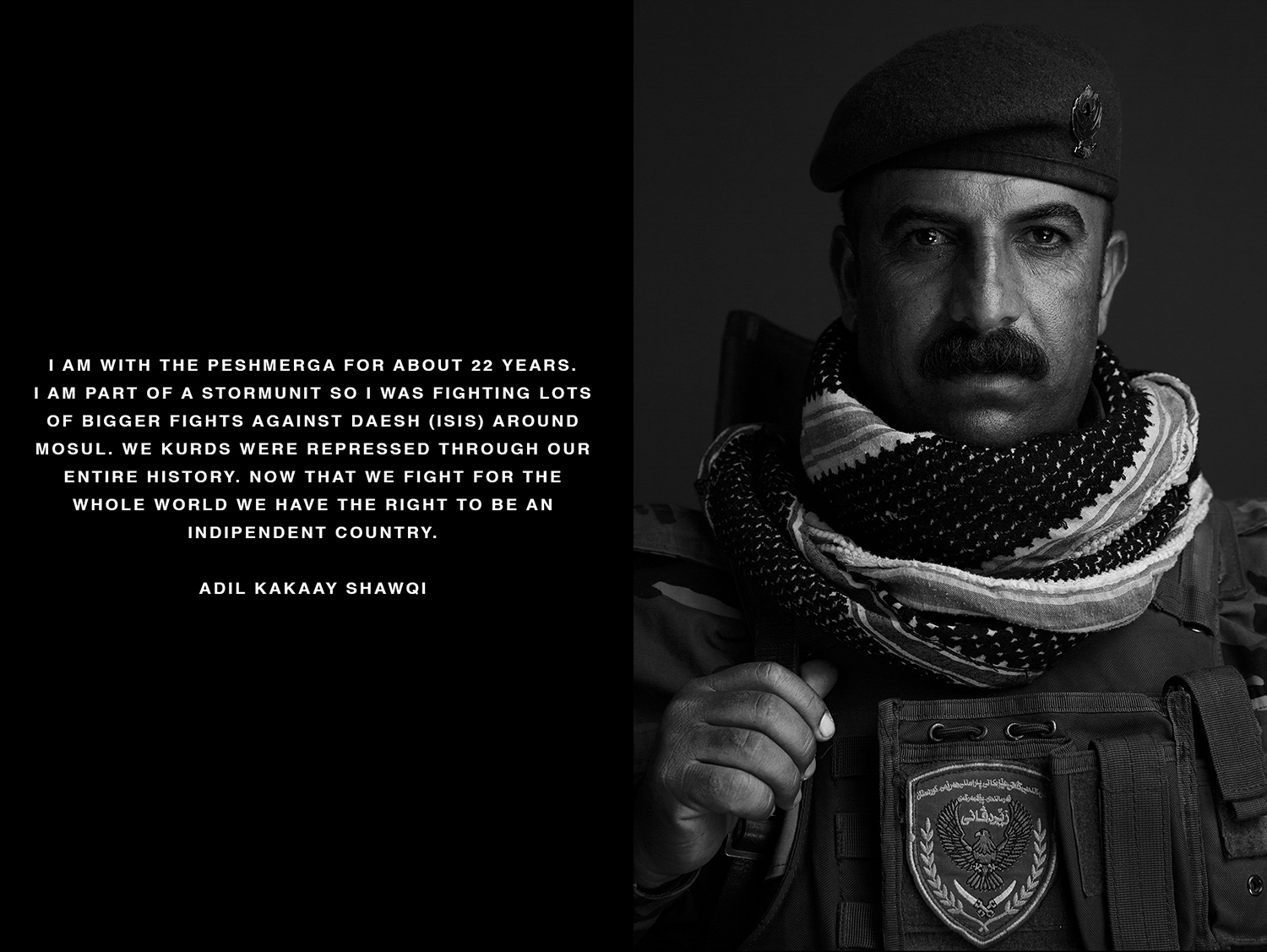 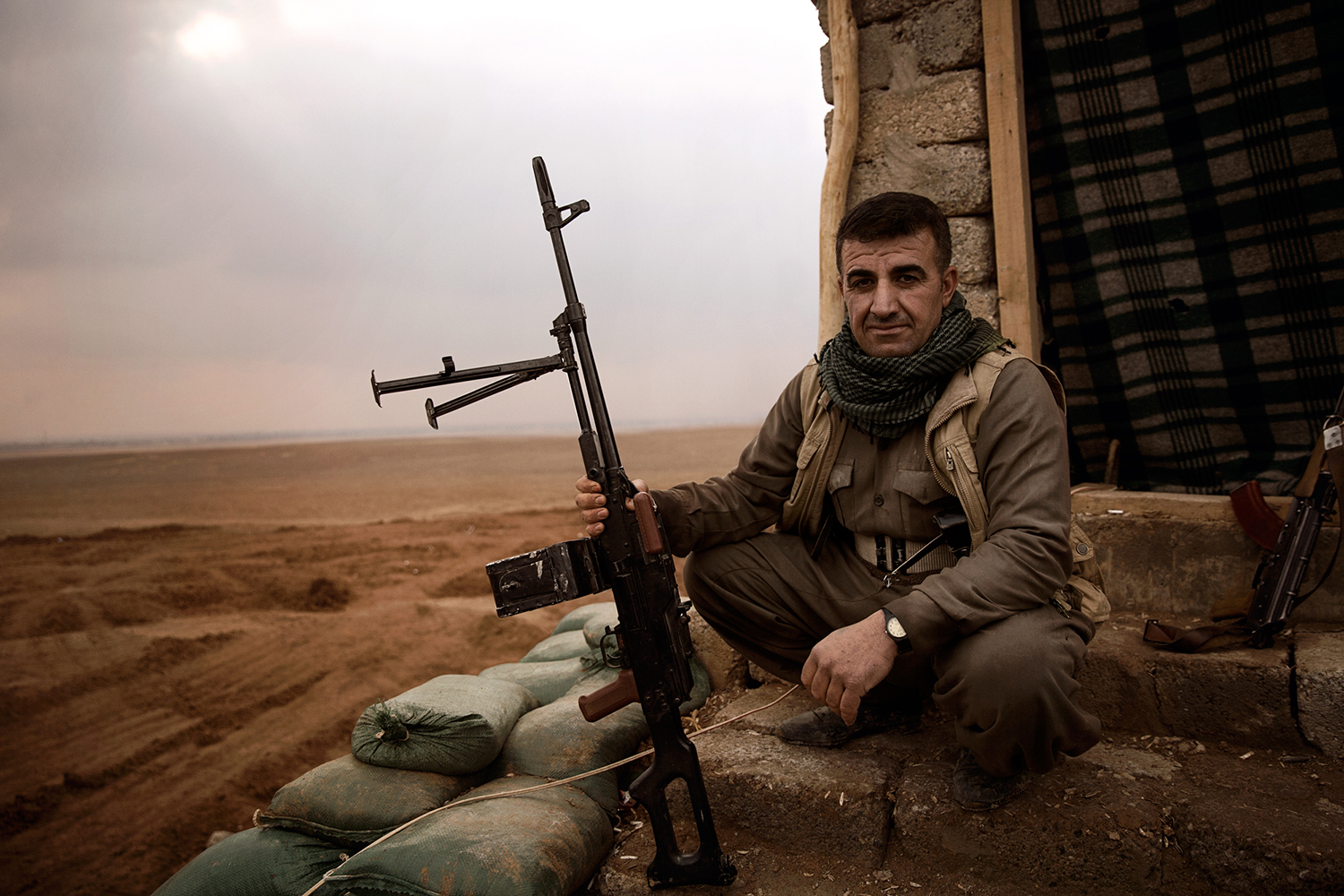 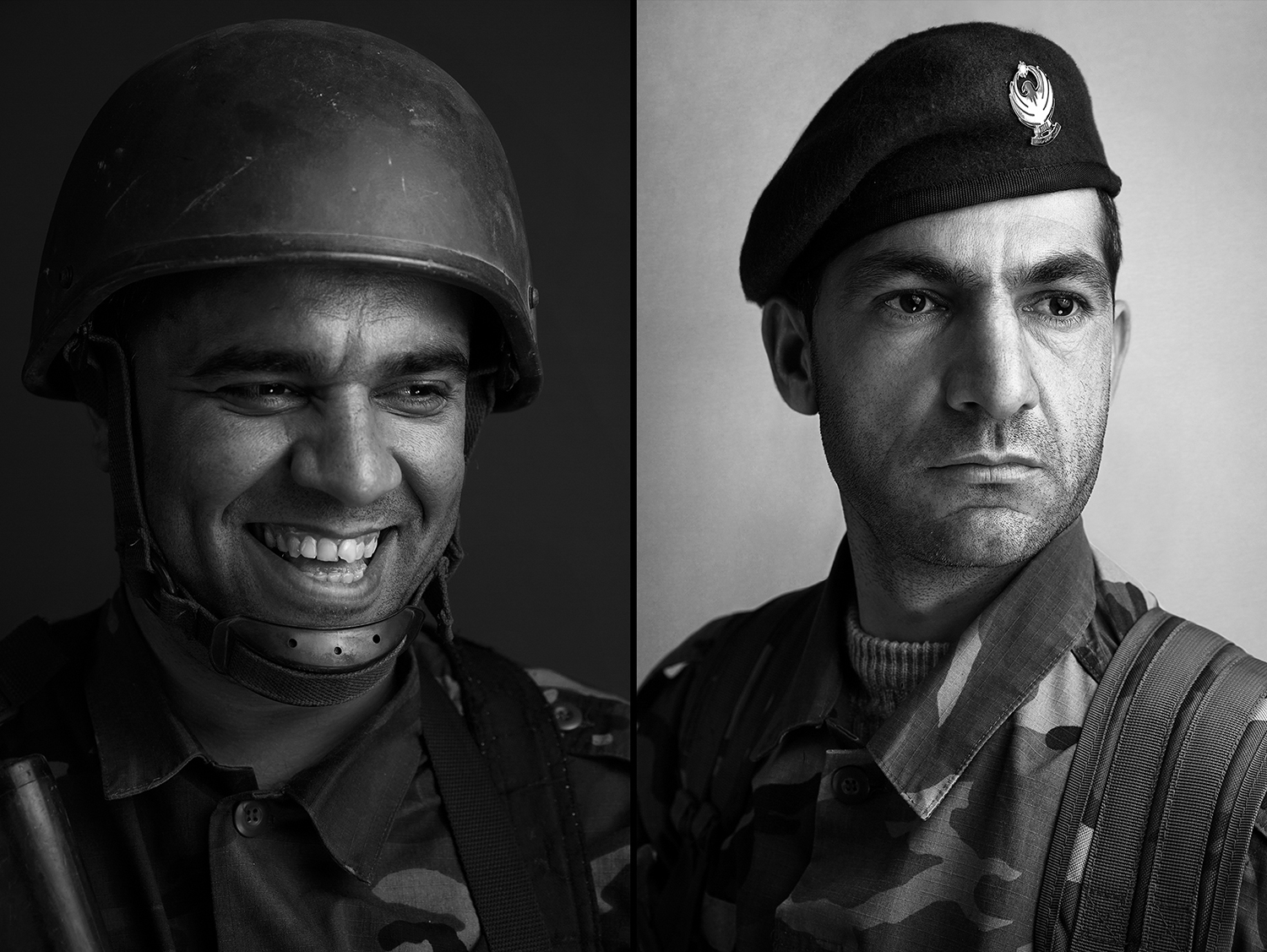 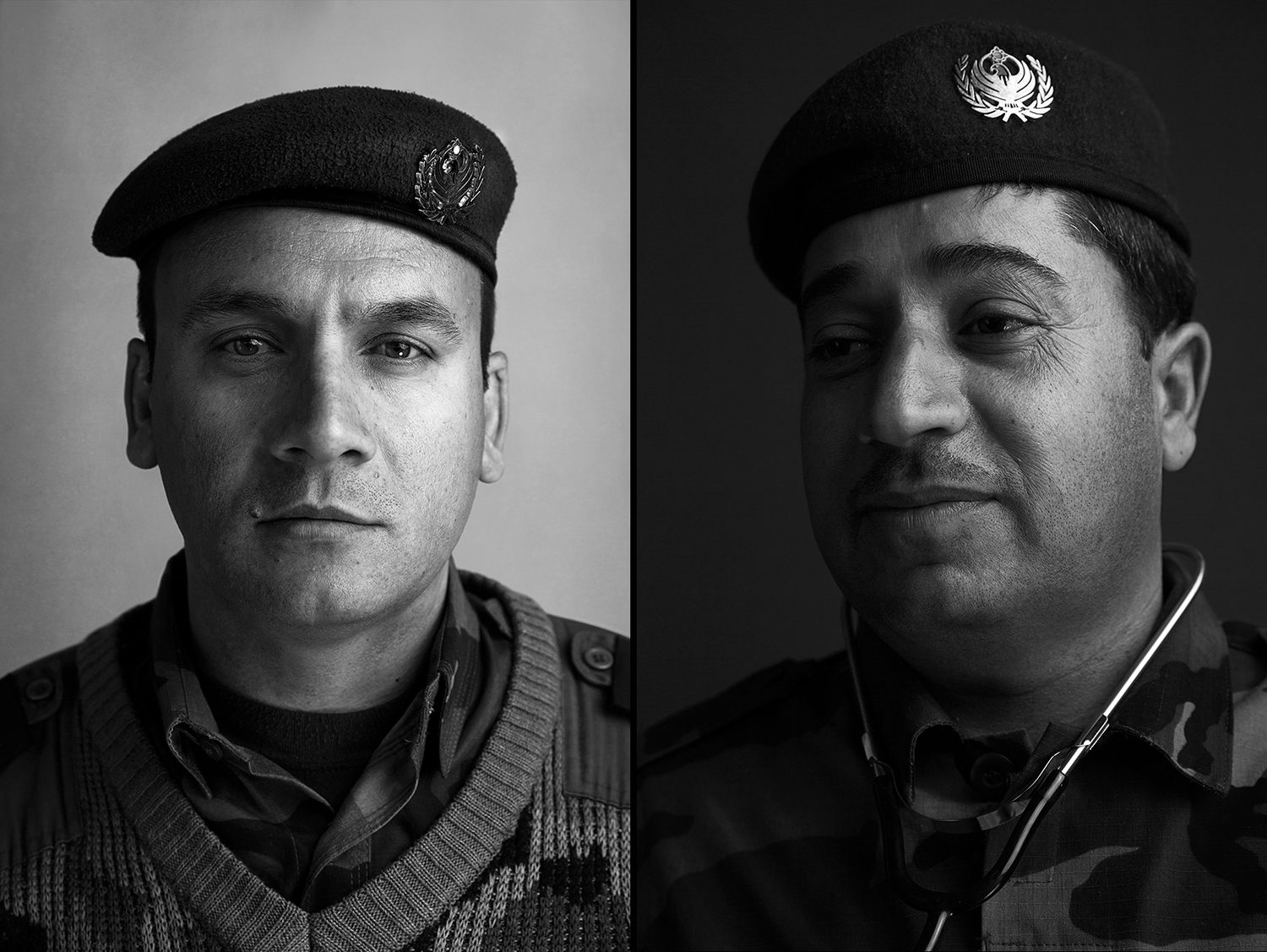 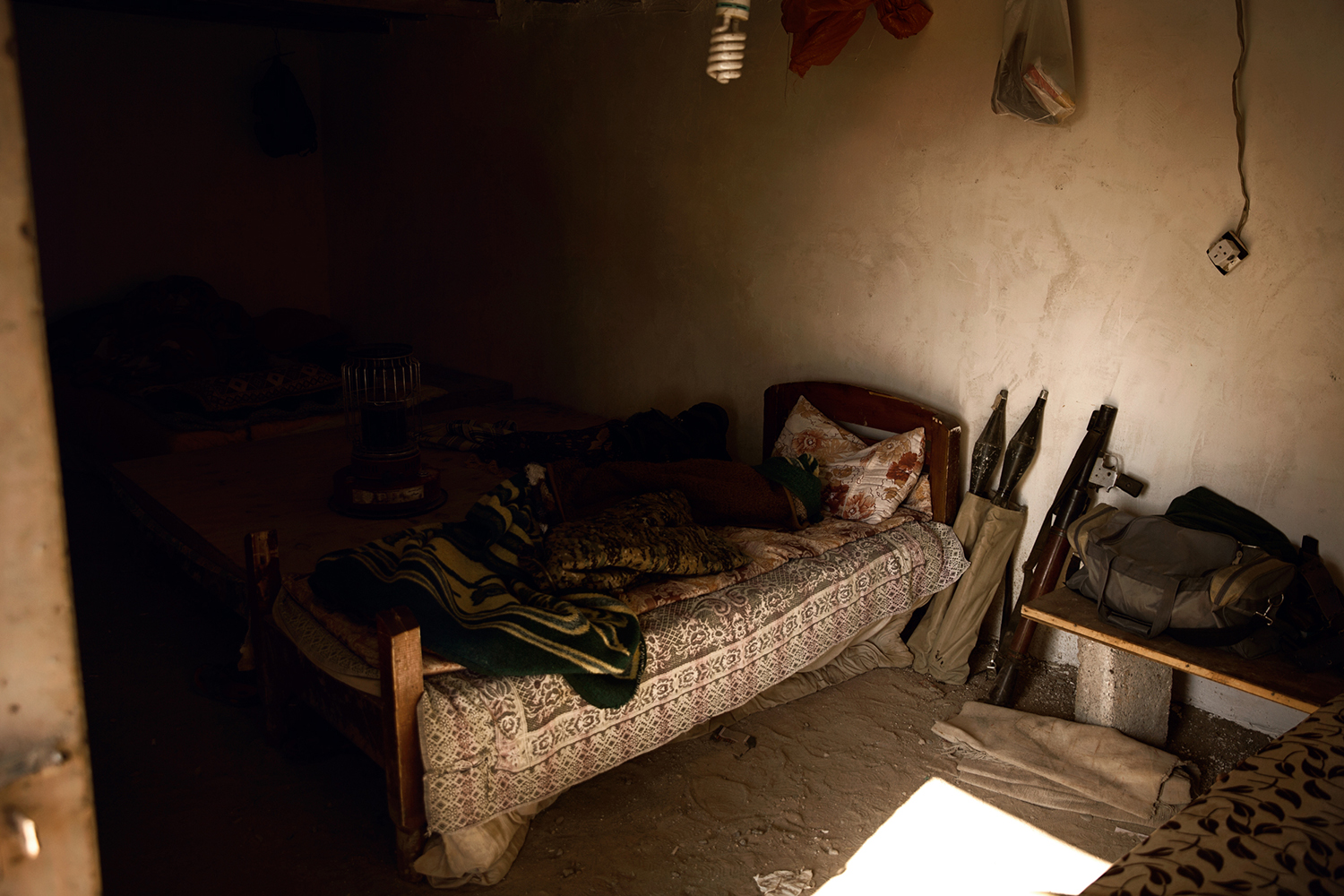 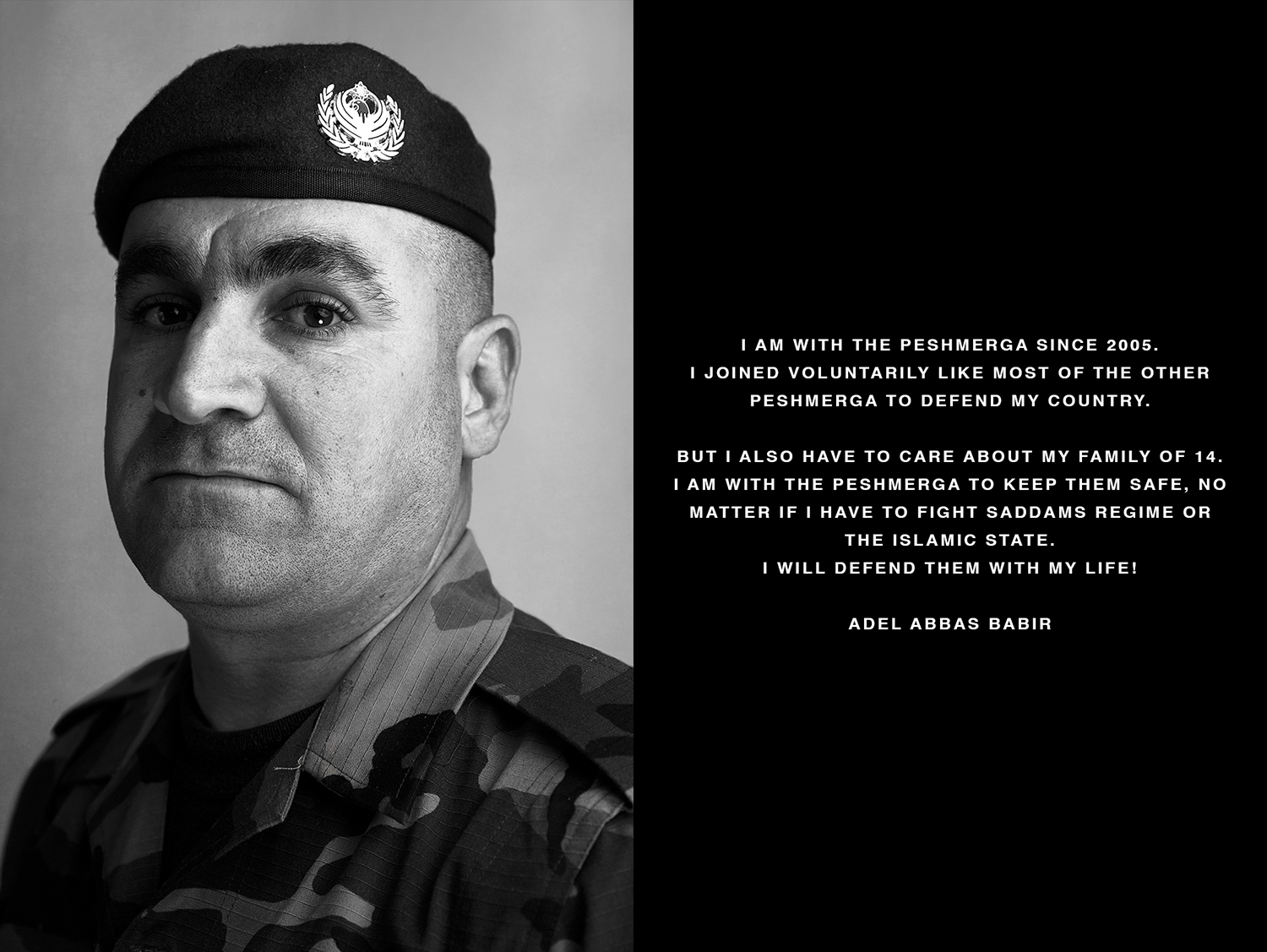 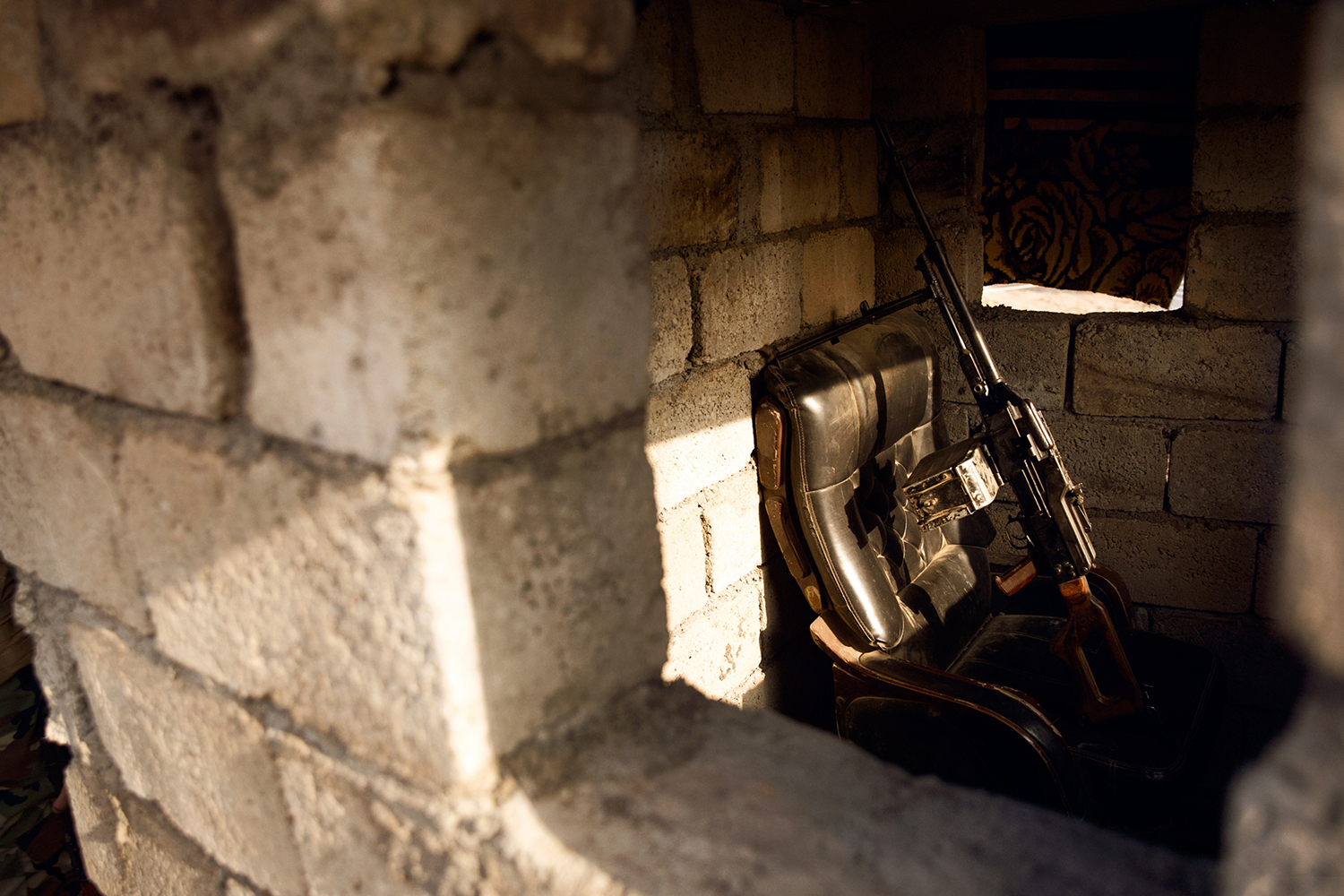 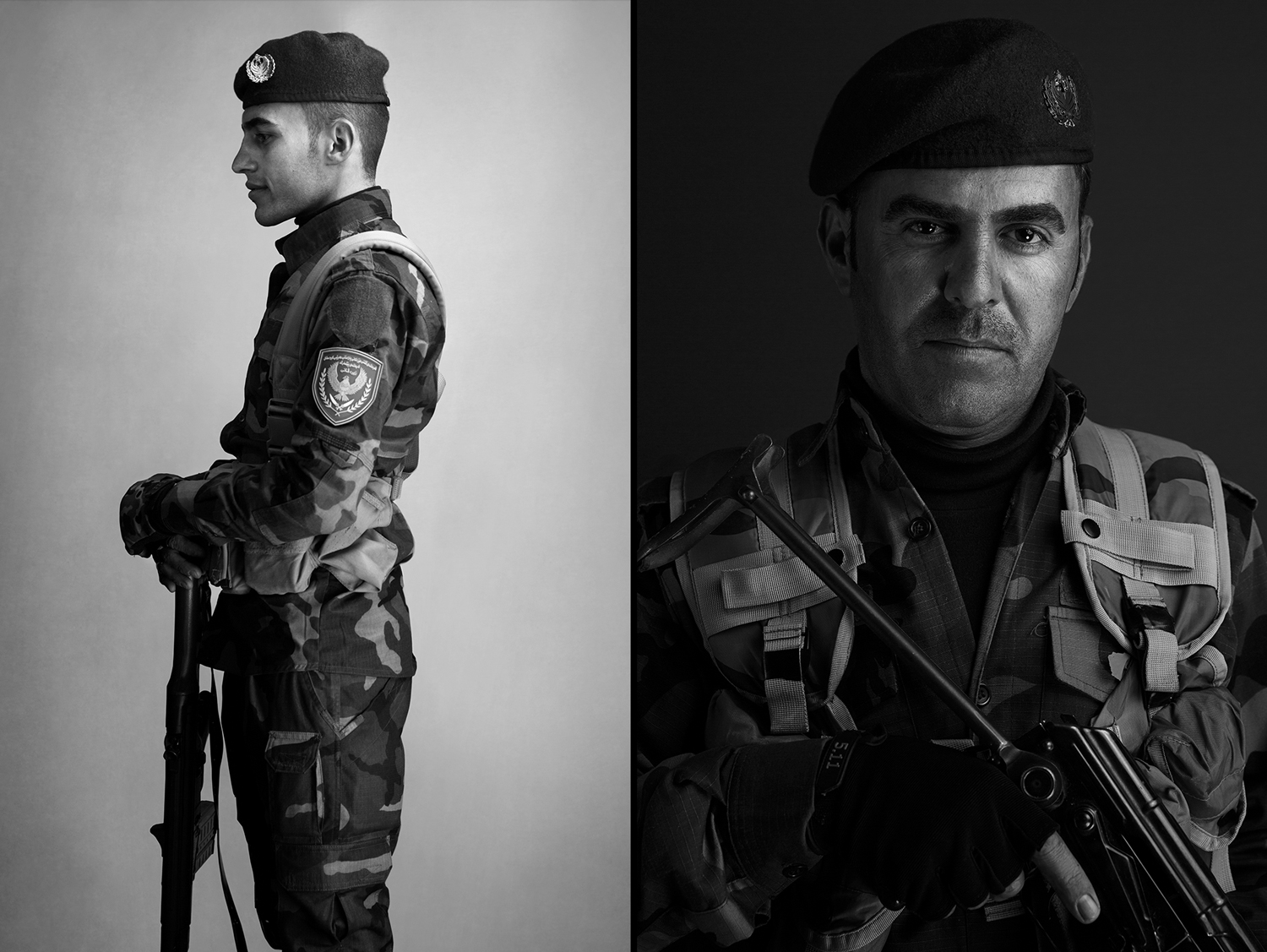 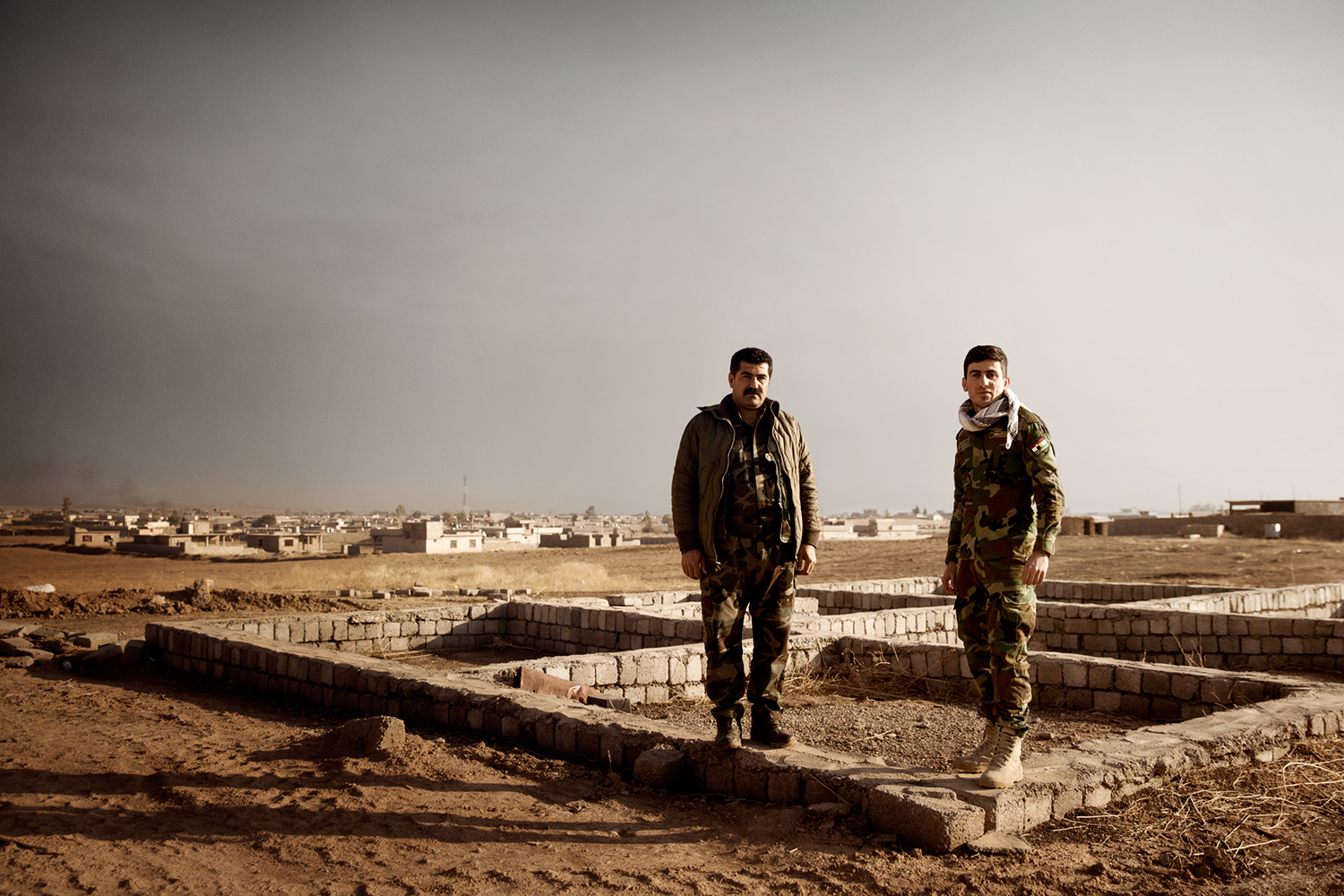 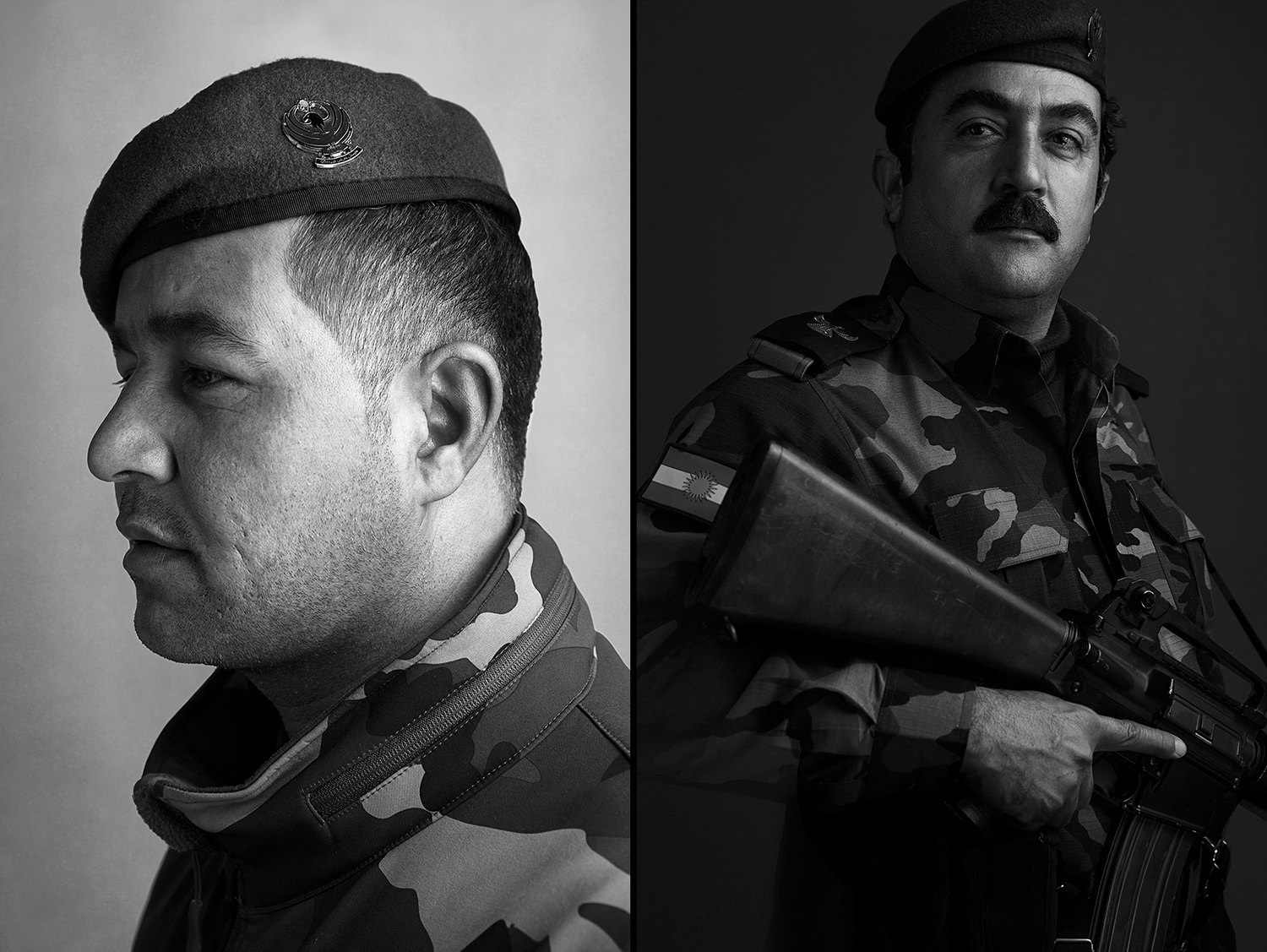 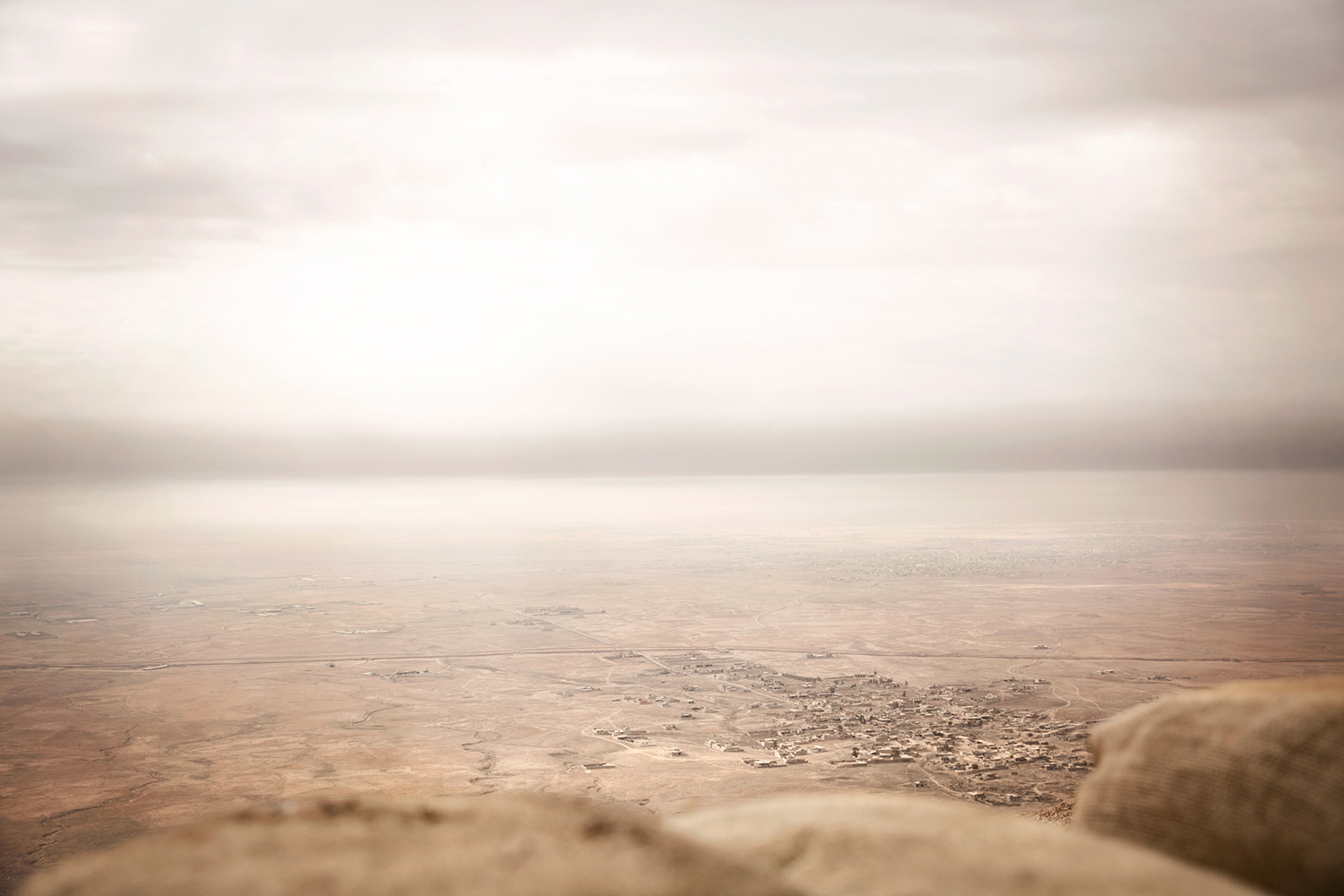